First observed in the USVI in January 2019, coral researchers have identified the coral disease outbreak on the reefs of southwestern St. Thomas, USVI. Scientists believe this is likely the same or a similar disease as one which struck the Florida Keys beginning in 2014. SCTLD has already caused major loss of vital coral reef habitat throughout the Florida Keys.

Contribute to the tracking map by submitting coral health reports whenever you are enjoying the reef! 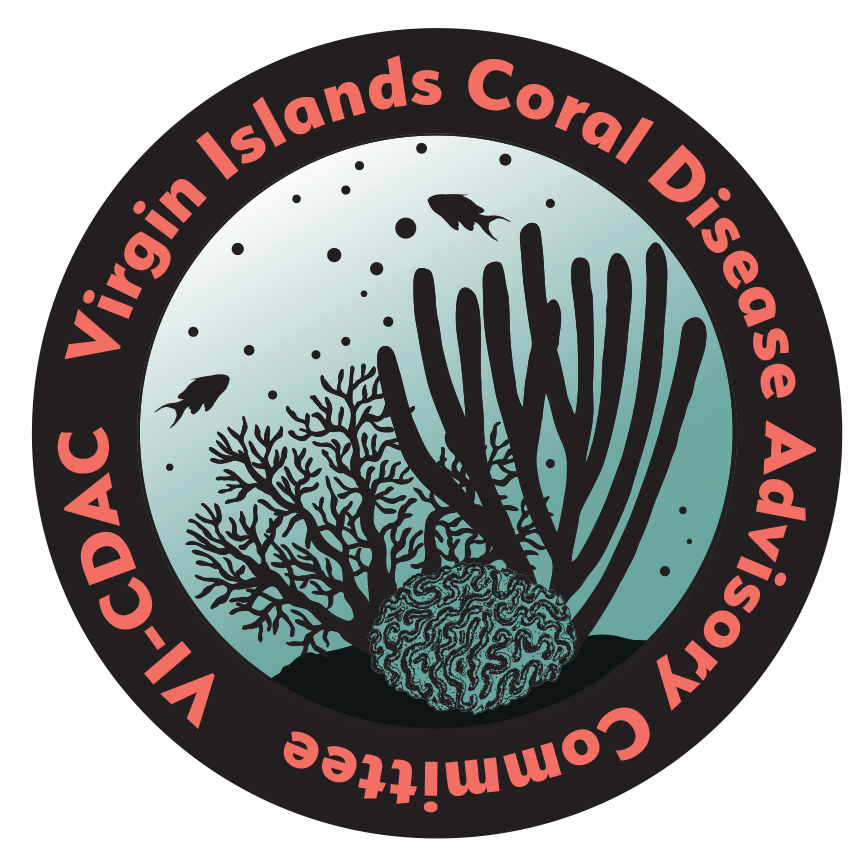 Recognizing the urgency and need for rapid and coordinated response to the emergence of Stony Coral Tissue Loss Disease in the USVI, The Virgin Islands Coral Reef Advisory Group (VICRAG) made the management of this disease outbreak a top priority, making use of any immediately available resources to document the extent and severity of the coral disease. In order to successfully facilitate this rapid response, the Virgin Islands Coral Disease Advisory Committee (VI-CDAC) was created as a committee within VICRAG.